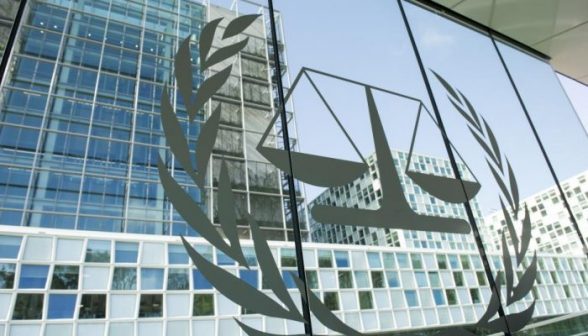 Today, the Pre-trial Chamber I of the International Criminal Court (“ICC”) ruled on the Prosecutor’s request regarding jurisdiction on the deportation of Royingha people from Myanmar to Bangladesh. This ruling follows most of CPIJ’s observations submitted as Amici curiae in June 2018.

In its decision, the Chamber first determined that “it has the power to entertain the Prosecutor’s request under article 119(1) of the ICC Rome Statute (“Statute”), as well as pursuant to the principle of la compétence de la compétence”. It then decided that the Statute “contains two separate crimes” (forcible transfer and deportation) and that “the Court may exercise its jurisdiction if either an element of a crime mentioned in article 5 of the Statute or part of such a crime is committed on the territory of a State that is party to the Statute”.

The Chamber therefore ruled that “the Court has jurisdiction over the crime against humanity of deportation allegedly committed against members of the Rohingya people” because “an element of this crime (the crossing of the border) took place on the territory of a State party to the Statute (Bangladesh)”. It also recognized that “the Court may also exercise its jurisdiction with regard to any other crime set out in article 5 of the Statute, such as the crimes against humanity of persecution and/or other inhumane acts”.

The dissenting Judge Perrin de Brichambault was of the view that “articles 19(3) and 119(1) of the Statute are inapplicable and that the principle of la compétence de la compétence cannot serve as an alternative basis for the Chamber to provide a ruling”. He “believed that the Court cannot rule on its jurisdiction” at this stage, “but that it remains open to the Prosecutor to present a request for authorisation of an investigation to a Pre-Trial Chamber.”

This decision followed most of the analysis proposed in the CPIJ’s Amici Curiae observations, submitted to the ICC on June 18, 2018. These observations, in support of the Prosecutor’s arguments, concerned three distinct issues. First, the scope of article 19(3) and the powers of the Prosecutor to seek a ruling on jurisdiction before a formal situation has been assigned to it. Second, the scope of the ICC’s territorial jurisdiction under article 12(2). Third, the scope of the crime of deportation under article 7(1)(d) of the Statute. 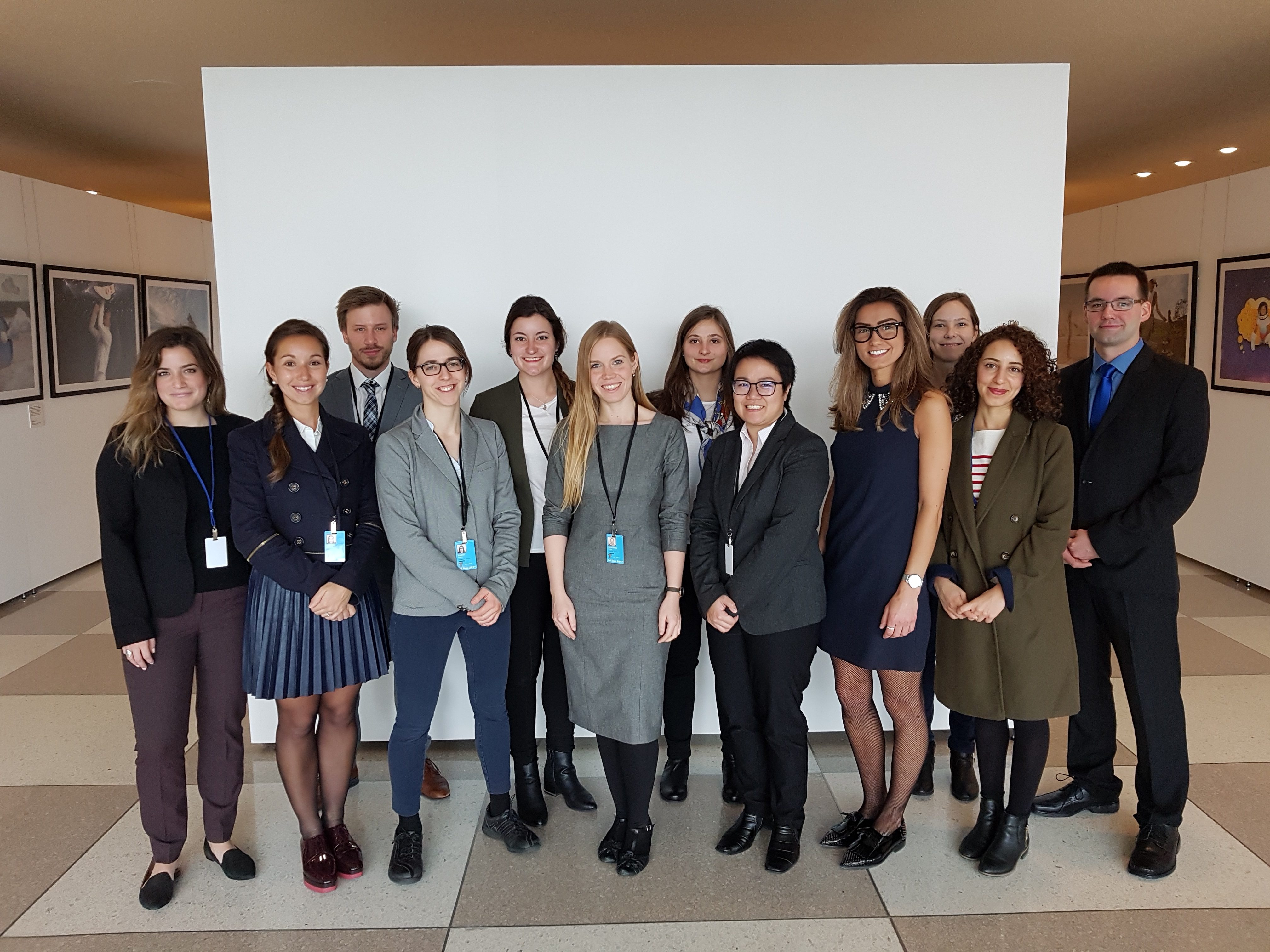 Between 2016 and 2021, the Canadian Partnership for International Justice will set up and fund the attendance of a delegation of Canadian students, headed by academics and practitioners from academic institutions and NGOs, to the Assembly of States Parties to the International Criminal Court (“ASP”) which takes place in The Hague or in New York at the end of each year.

The recruited students may have:

Through this activity, the Partnership trains a cohort of students who are educated, engaged and networked in international and transnational law, while training and educating diverse Canadian audiences about the challenges, pitfalls and potential of the system of international justice, and about the priorities to improve the system. It also enhances Canada’s role as a global leader in the fight against impunity.

This year, the Canadian Partnership for International Justice will fund the attendance of a delegation of students to the ASP which will take place December 5th to 12th 2018 in The Hague (Netherlands).

Applications are accepted until the October 14th, 2018.

The ASP is a very demanding activity. Members of the delegation are requested to work long hours throughout the day. It is strongly recommended that students avoid other kinds of deadlines during or after the ASP.

You are strongly invited to write few paragraphs of your motivation letter in French if your application is in English and vice-versa.

Upload your application and fill in the application form below before October 14th to apply.

Coordinator of the Canadian Partnership for International Justice
internationaljustice.sshrc@gmail.com