CPIJ Co-Director Fannie Lafontaine Discusses her Role as an Independant Observer, the G7 and the Rohingya at Midi-Info 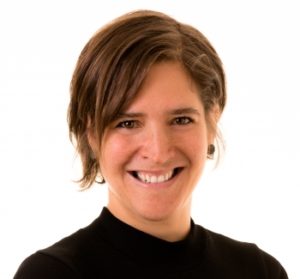 July 2018– On July 2 2018, the Canadian Partnership for International Justice (CPIJ) Co-Director Fannie Lafontaine was interviewed by journalist Manon Globensky on Radio-Canada, during the Midi-info radio program. Prof. Lafontaine talked about her role as an independent observer of the Montreal police department investigation into allegations of criminal acts perpetrated by police forces against native people. Later, she discussed two issues in which she was involved with CPIJ, namely the G7 Summit and the Rohingya situation in Myanmar and Bangladesh. In April 2018, Prof. Lafontaine together with CPIJ members met Ambassador Isabelle Hudon, Co-President of the Gender Equality Advisory Council, and submitted recommendations to advance gender equality and women’s empowerment in the context of the Canadian G7 Presidency in June 2018. Also, concerning the Rohingya situation, “the International Criminal Court [ICC] is not competent in regard to crimes perpetrated in Myanmar because Myanmar is not a State Party. However, Bangladesh is. Therefore, the legal question is: does the fact that Rohingyas are deported from a State non Party to the Court to a State which is Party makes the ICC competent?” Prof. Lafontaine explains. Last 18 June, many CPIJ members submitted an Amici Curiae to the ICC, in which they argued that the Court was competent with respect to this situation. the Amici can be accessed online here.