The Canadian Partnership for International Justice (CPIJ) is pleased to announce the addition of Profs. Sharry Aiken and Joseph Rikhof in its project team, respectively as a Co-Researcher and as a Collaborator. 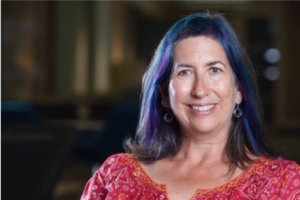 Associate Professor at Queen’s Law University, Sharry Aiken has spent a great deal of her career advocating for human rights and social justice. Her outstanding expertise on immigration and refugee law has led her to appear before the Supreme Court of Canada in a number of precedent setting immigration cases, such as the Charkaoui, Harkat and Almrei cases. Past president of the Canadian Council for Refugees and former Co-Chair of the Board of Directors of the Canadian Center for International Justice (CCIJ), Prof. Aiken will undoubtedly be a valuable asset to Axis 3 of CPIJ Research Program. 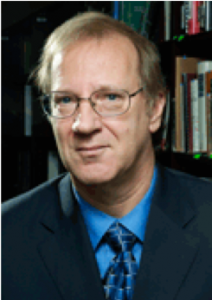 Adjunct Professor at the University of Ottawa (Common Law Section), Prof. Rikhof has served as Senior Counsel and Manager of the Law with the Crimes against Humanity and War Crimes Section of the Department of Justice, Canada. His area of expertise includes the law related to organized crime, terrorism, genocide, war crimes and crimes against humanity, especially in the context of immigration and refugee law. Prof. Rikhof has collaborated regularly with CPIJ since its creation, having notably been involved in the expert meeting CPIJ organized on the collaboration between national prosecuting authorities (NPAs) and NGOs in the prosecution of international crimes, which took place in March 2018. He also collaborated with CCIJ and the Philippe Kirsch Institute on many occasions.

Welcome in the team!