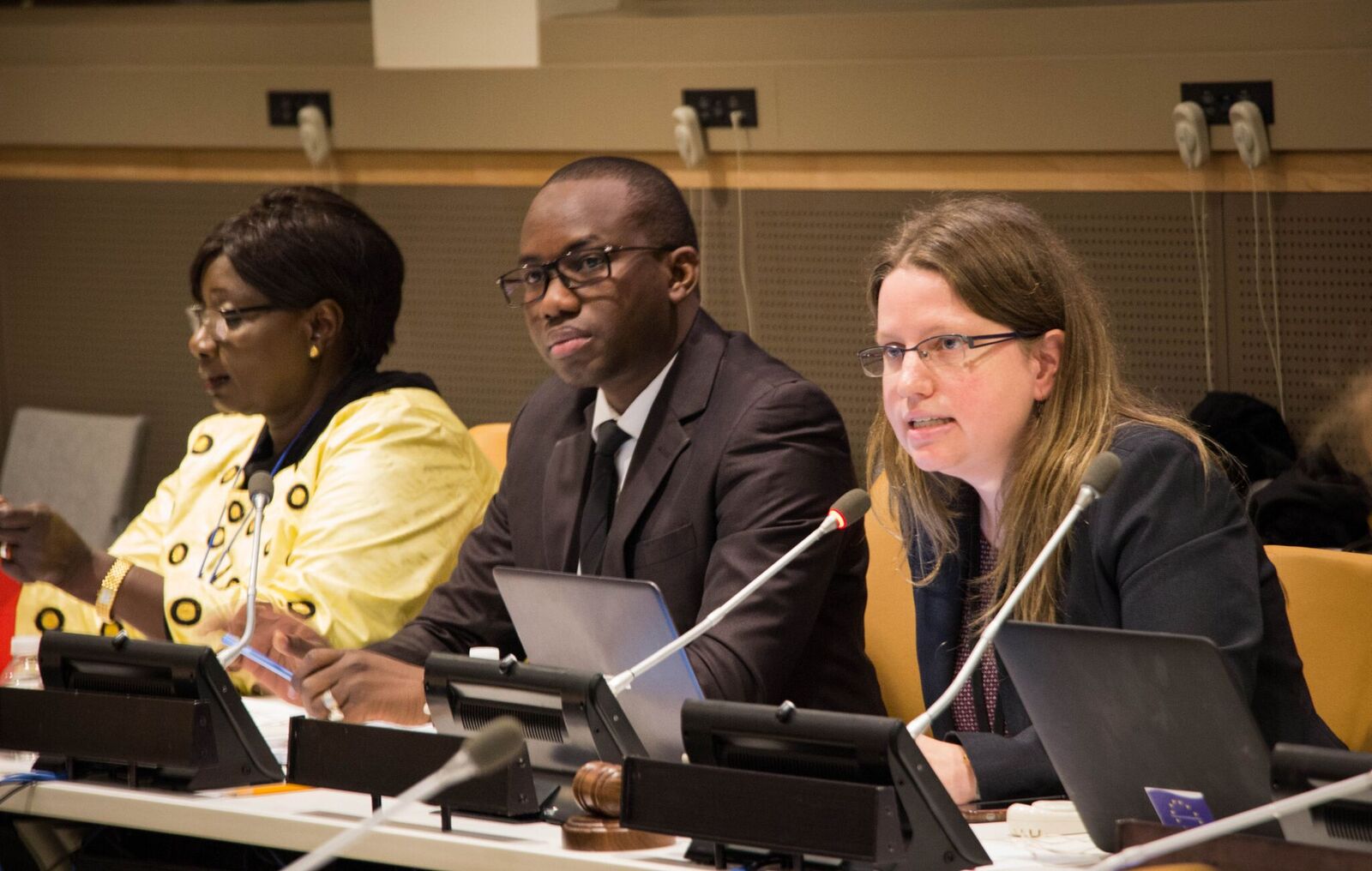 December 2017 – On December 11 this year, Lawyers Without Borders Canada organized jointly with the International Federation for Human Rights (IFHR) a side event in the context of the Assembly of State Parties to the International Criminal Court. Named “5 Years After the 2012 Crisis: Which Improvements in the fight against impunity in Mali?”, this event aimed to provide information on the possibility to have access to justice for victims of international crimes perpetrated in Mali since the start of the armed conflict in 2012. It shed light on the progress made in the fight against immunity, the lack of resources and the main challenges in relation to the implementation of effective transitional justice mechanisms in Mali. More information available here.