Welcome back to Melisa Handl, Joshua Ng, Chris Plecash and Ariel Wheway who are continuing their work as research assistants for Professor Penelope Simons at the Faculty of Law at the University of Ottawa for 2018-2019. Welcome to Selena Lucien and Melissa Morton who are joining the team this Fall. 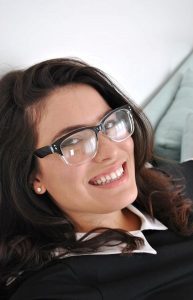 Melisa Handl is an Argentine lawyer and a PhD student in the Faculty of Law at the University of Ottawa (Canada). Her research interests include international law, gender, development, qualitative research, and international human rights. Melisa holds a Master of Arts in International Affairs with specialization in “International Institutions and Global Governance” from the Norman Paterson School of International Affairs (Canada). Melisa also holds a Master of Laws from the University of Ottawa with a specialization in Human Rights and Social Justice. Melisa has written extensively on social policy, gendering international human rights, and human trafficking. She has also presided The University of Ottawa Graduate Students in Law Association for two consecutive years. Melisa is interested in Visual Arts and she completed her Art Instructor degree in the Fracassi Academy in Argentina. Melisa is currently investigating whether conditional cash transfers are contributing to greater gender equality in the context of Argentina, and intends to connect a top-down approach to international human rights with the experiences of actual beneficiary women on the ground. She is part of a Canada-Mexico project which involves training Mexican judges on issues related to international human rights; Melisa is in charge of the “Violence Against Women and Gender” workshop. She is working with Professor Simons on corporate accountability, gender, and the extractive industry and specifically, writing about gendering the United Nations Guiding Principles on Business and Human Rights from a socio-legal feminist methodology. 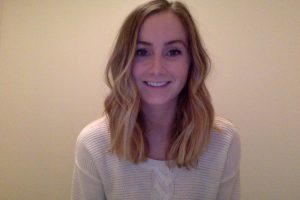 Melissa Morton is a third year JD student at the University of Ottawa. Before law school, Melissa had a range of jobs, from working in an accounting firm, to a social media start-up, and then in corporate immigration. She also completed a Bachelor of Arts, double majoring in Political Science and Law with a concentration in Transnational Law and Human Rights. During her free time, Melissa volunteers with a local dog rescue and enjoys experimenting with recipe-free cooking (which, admittedly, often goes awry). She also enjoys travelling, with a recent trip to Japan inspiring her to set a new goal to move to Tokyo for a year in the future. Melissa is working as a research assistant with Professor Simons on corporate accountability for human rights in the context of resource extraction. 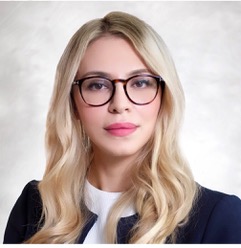 Selena Lucien is a third-year law student at the University of Ottawa. Prior to law school, Selena was awarded the Studio [Y] Innovation Fellowship at MaRS Discovery District where she founded the Small Claims Wizard to facilitate and simplify access to the Ontario Small Claims Court. Her venture was presented at Stanford Law School and incubated at the Legal Innovation Zone. During law school, Selena wrote a memorandum to the Minister of Foreign Affairs that outlines guiding principles to help construct policies to govern the ethical design and regulation of autonomous vehicles. She presented her findings at the Global Affairs Canada’s A.I and Human Rights Symposium. Currently, as a recipient of the Alex Trebek Innovation Award, Selena is building an intelligent contract analysis module. Selena is also working with Professor Simons on corporate accountability issues and specifically the Act of State doctrine, comparative fiduciary duty, and emerging transnational legal principles. Selena received her graduate degree from the London School of Economics. 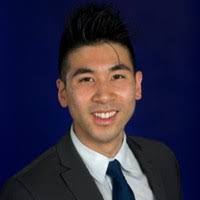 Joshua Ng is a third year law student at the University of Ottawa. During law school, Josh has worked at a community legal clinic serving clients appeal their denials of social assistance benefits. He has also gained political experience working in the office of the Minister of Justice and Attorney General of Canada. Prior to law school, Josh worked as a government relations consultant in Vancouver as well as a researcher at a think tank in Washington DC. He holds a Bachelor of Arts and a Master of Public Administration both from Queen’s University. Josh is working with Professor Penelope Simons in the area of corporate accountability, specifically in the extractive sector and with respect to violations of the human rights of women and vulnerable groups. 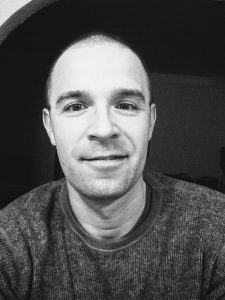 Chris Plecash is a third year J.D. student at the University of Ottawa. Before entering law school, he reported on federal politics and government for Ottawa’s Hill Times newspaper from 2011 to 2015, and later served as a legislative assistant to a Member of Parliament. Last year, he was awarded the McCarthy Tetrault Technology Law Award for academic achievement in tech law studies. Chris majored in Political Science and Philosophy as an undergraduate at the University of Western Ontario, and holds a Master’s in Philosophy from York University, where he focused on bioethics.  He is currently working with Professor Simons on a project related to domestic criminal liability for Canadian corporations purchasing natural resources that have been extracted and sold in violation of international humanitarian law and international criminal law. 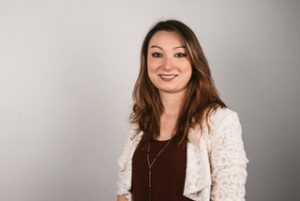 Ariel Wheway is a 4th year student in the joint Juris Doctor and Master of Arts program at the University of Ottawa and Carleton University. She is the current president of the International Law Students Association at the University of Ottawa, as well as a member of the International Criminal Court moot team. Ariel also works for the United Nations Special Rapporteur on the Right to Adequate Housing and is currently conducting research on access to justice for housing-related issues. Ariel is working with Professor Simons on corporate accountability issues, specifically regarding women in mining and how the issue of gender and women’s rights are treated in the policies of resource extraction companies.

If you are a student working with a member of the Partnership, you could be featured on CPIJ’s website. See here for details.