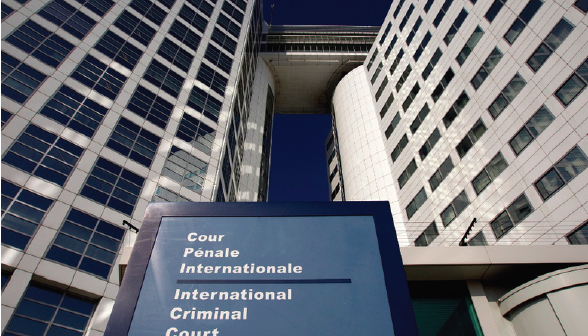 A plan for South Africa to stay in the ICC 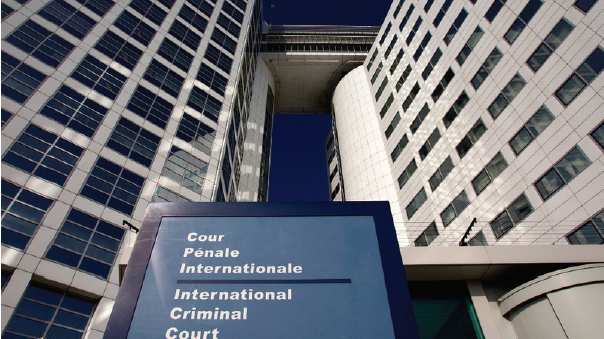 Almost two years after first announcing its intention to withdraw from the International Criminal Court (ICC), it remains unclear whether South Africa will exit the Rome Statute system.

Last December, Justice Minister Michael Masutha told a meeting of ICC member-states that the country was forging ahead with withdrawal. A few weeks ago, however, Minister of International Relations and Cooperation Lindiwe Sisulu insisted that no final decision had been made. In the meantime, Jacob Zuma has been replaced by Cyril Ramaphosa as South African President.

The issue at hand is whether parliament will pass legislation that could open the doors for the executive to eventually withdraw the country from the Rome Statute of the ICC. There is, however, more than just a sliver of hope that South Africa could find a graceful exit from any plan to withdraw from the Court.

At a recent event held by the Africa Group for Justice and Accountability and organised by the Wayamo Foundation in Cape Town, Minister Masutha stated that the International Crimes Bill – the first required for an ICC withdrawal – would soon be debated in Parliament. Critically, he stressed that parliamentarians would take into account developments relevant to South Africa’s concerns with the Court.

Masutha was specifically referring to two issues relating to the question of head of state immunity before the ICC: first, ongoing proceedings at the Court over Jordan’s 2017 decision to host Sudanese President Omar al-Bashir, who has been indicted by the ICC on charges of war crimes, crimes against humanity and genocide in Darfur; and, second, the decision by the African Union to seek an advisory opinion from the International Court of Justice (ICJ) on the status of head of state immunity under international law.

These yet-to-be-resolved developments are important because they are likely to address the key concerns that South Africa has with the ICC. According to proponents of withdrawal in Pretoria, South Africa cannot remain a member of the Court because it creates conflicting obligations for the government, between, on the one hand, fulfilling its duties under the Rome Statute and surrendering the likes of Bashir to the ICC; and on the other, meeting its obligations to fellow governments and international organisations such as the African Union to protect head of state immunity. This quandary, South Africa insists, makes it impossible to play mediator and peacemaker during negotiations to end violent political conflicts.

This leads to numerous questions: Why would South Africa rush towards an ICC exit before its core concerns are resolved? Why not wait until there is greater clarity and perhaps even compromise on the issue of head of state immunity before throwing in the towel, exiting the ICC, and therefore having no say in the Court’s future development?

Given a confluence of factors, including Ramaphosa’s internationalist credentials, a dissipated sense of urgency to withdraw from the ICC among African states, and a belief that the Court and its proponents are genuinely listening to African criticisms of the ICC, some believe that South Africa will remain a member of the Court. What isn’t clear is how it will do so.

Ideally, the government would renounce its plans to end its membership in the ICC outright. But we recognise that finding a graceful exit – and saving face – is politically important for any government or political party.

As proposed in a previous article, the government could save face by allowing a free vote in parliament on the International Crimes Bill, whilst publicly encouraging parliamentarians to vote it down and support membership in the ICC. This would help guarantee a powerful, emphatic, and democratic decision in favour of ICC membership.

Another possibility would be to declare that, until the Jordan proceedings are concluded and an ICJ advisory opinion on head of state immunity is issued, any withdrawal plans should be put on hold.

Such a moratorium would help to buy time for the South African government to work productively to improve and reform the ICC from within, alongside other African and interested states. It would also promote the creation of space for increased and constructive dialogue between critics and proponents of the Court. Sometimes taking a breather is all it takes for cooler heads to prevail.

Should the government put a moratorium on any move to withdraw from the ICC, it would likely result in the current International Crimes Bill being put on hold. While it is preferable for the government to declare its support and commitment to the Court, this would at least preserve South Africa’s membership until a new parliament is in place following next year’s polls. The elections would be a fruitful place to renew a conversation between parties and within communities about South Africa’s trajectory as a global leader in international relations and global justice.

The very heart of South Africa’s concerns with the ICC – the status of head of state immunity under international law – is being debated, and will continue to be debated, at the highest levels and in the highest courts. While the government has spelled out its reasons for ICC withdrawal, not being heard or taken seriously cannot be among them.

Navi Pillay is the former UN High Commissioner for Human Rights and a member of the Africa Group for Justice and Accountability.

Richard Goldstone is a retired Constitutional Court judge and a member of the Africa Group for Justice and Accountability.

Mark Kersten is the Deputy Director of the Wayamo Foundation and a fellow and lecturer at the Munk School of Global Affairs, University of Toronto.