3 December 2018 – For the third year in a row, the Canadian Partnership for International Justice (CPIJ) is represented at the Assembly of States Parties (ASP) to the International Criminal Court (ICC) by a delegation of practitioners, academics and students from various NGOs and academic institutions.

Each year, the ASP is one of the most important events in the field of international justice. Representatives of states that have ratified or acceded to the Rome Statute gather to take crucial decisions on issues the Court is currently facing. Many ICC senior officials are also attending, and many side-events are organized by civil society organizations to stimulate the discussions and strive to find solutions to outstanding issues that hamper the project envisioned in the Rome Statute.

The 17th ASP, held from 5 to 12 December 2018 at the World Forum in The Hague (The Netherlands), will allow students to deepen their knowledge of the most important issues pertaining to international justice while living a real experience of judicial diplomacy. This event is an amazing opportunity for CPIJ to train a cohort of students who are educated, engaged and networked in international and transnational law. Through blogging and live twitting, our delegates will train and educate diverse Canadian audiences about the challenges, pitfalls and potential of the system of international justice, and about the priorities to improve the system. Thanks to their experience and knowledge, the delegation will contribute to enhancing Canada’s role as a global leader in the fight against impunity. 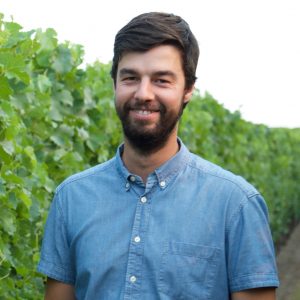 Gabriel Boisvert is a Canadian lawyer who practised criminal defense before trial and appeal courts in Quebec between 2014 and 2017. Having a strong interest in international criminal law, he chose to resume his studies at Université Laval to pursue a master’s degree in international and transnational law (LL.M) under Professor Fannie Lafontaine. Gabriel participated to the works of the International Criminal and Humanitarian Law Clinic of Université Laval and joined the Canada Research Chair on International Criminal Justice and Human Rights as co-coordinator. Also involved as a board member of the NGO SHOUT Canada, Gabriel contributes to the organization of the Reflections on Rwanda (RoR) program, which is an educational program in Rwanda to learn about the impact of genocide and the processes of restorative justice and reconciliation. Gabriel’s main research interest is international criminal jurisdictions and their cooperation with states and international organizations. 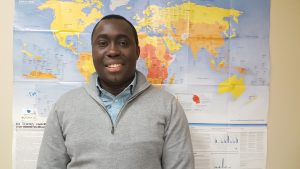 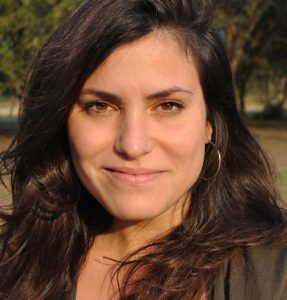 Melisa Handl is an Argentine lawyer and a Ph.D. student in the Faculty of Law at the University of Ottawa (Canada). Her research interests include international law, gender, development, qualitative research, and international human rights. Melisa holds a Master of Arts in International Affairs with specialization in “International Institutions and Global Governance” from the Norman Paterson School of International Affairs (Canada). Melisa also holds a Master of Laws from the University of Ottawa with a specialization in Human Rights and Social Justice. She is currently investigating whether conditional cash transfers are contributing to greater gender equality in the context of Argentina, and intends to connect a top-down approach to international human rights with the experiences of actual beneficiary women on the ground. She is part of a Canada-Mexico project which involves training Mexican judges on issues related to international human rights and is in charge of the “Violence Against Women and Gender” workshop. She is working with Professor and CPIJ Co-Researcher Penelope Simons on corporate accountability, gender, and the extractive industry and specifically, writing about gendering the United Nations Guiding Principles on Business and Human Rights from a socio-legal feminist methodology. 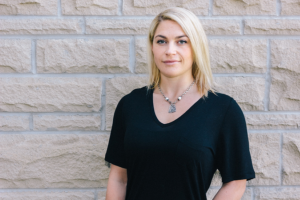 Sarah Nimigan is a Ph.D. candidate in the Department of Political Science at the University of Western Ontario with specialization in Transitional Justice and Post-Conflict Reconstruction. Her dissertation addresses the problems facing the International Criminal Court through the African experience. More specifically, her research traces the active role taken by various African delegations in negotiating the Rome Statute from 1993-1998 to better explain and situate the criticisms levied against the ICC today. She holds an LL.M. in International Human Rights Law from the University of Exeter (United Kingdom) and a Master of Arts in Political Science with specialization in Migration and Ethnic Relations. Both her LL.M. and M.A. degrees focused on sexual and gender-based crimes within the contexts of international criminal law and transitional justice. 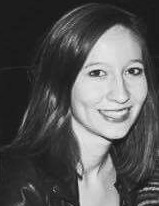 Marie Prigent holds a master’s degree of International and Comparative Law from Toulouse 1 Capitole University in France. She studied international law abroad, at the Complutense University of Madrid and Université Laval in Quebec. She then joined Université Laval’s International Criminal and Humanitarian Law Clinic in January 2018 and continues her work as a research intern. Her researches focused on transitional justice, amnesty laws, victims’ participation and rights of human rights defenders. Her fields of interest include criminal, humanitarian and human rights law. She will prepare Quebec bar exam from January 2019. 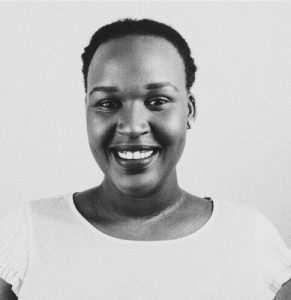 Marilynn Rubayika earned a Juris Doctor and a Licence in Civil Law from the University of Ottawa in 2017. She is the 2018-2019 Public Interest Articling Fellow at the Canadian Centre for International Justice. Her main interests are the victims’ participation regime at the International Criminal Court and questions related to sexual and gender-based violence. She has, in her most recent experiences, worked directly with victims of international crimes.

Previously, Marilynn completed legal internships at the International Humanitarian Law department of the Canadian Red Cross and at the Crimes Against Humanity and War Crimes Section of the Canadian Department of Justice. She also volunteered for the Philippe Kirsch Institute and completed a volunteer legal advisor mandate with Lawyers Without Borders Canada in Ivory Coast. 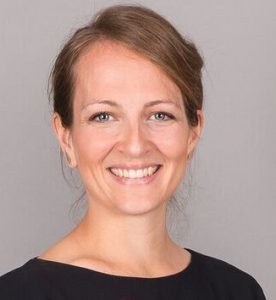 Marie-Laure Tapp is a lawyer and LL.M. Candidate (International and Transnational Law) at Université Laval. She holds a B.A. in Political Science and International Development from McGill University and degrees in Civil Law and Common Law, also from McGill University. She completed her articles at the International Committee of the Red Cross (ICRC) in Geneva and subsequently worked as a volunteer legal advisor in Mali with Lawyers Without Borders Canada and in Nepal with the International Institute for Democracy and Electoral Assistance. She was involved with Université Laval’s International Criminal and Humanitarian Law Clinic and works as a translator and team supervisor for the translation of the Updated Commentary on the Second Geneva Convention, a partnership between Université Laval and the ICRC Delegation in Paris. Her main areas of interest (which are numerous) are the respect and dissemination of international humanitarian law and, on the international criminal law front, the principle of complementarity and universal jurisdiction. She is also very much interested in human rights investigation and advocacy. She has also been involved in several human rights education and access to justice initiatives over the past 10 years. 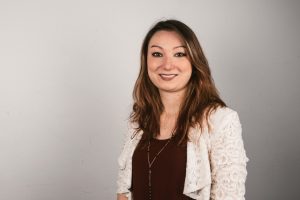 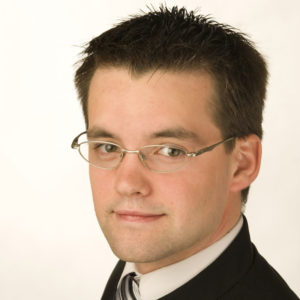 Érick Sullivan is a lawyer, the Deputy Director of the International Criminal and Humanitarian Law Clinic(Clinic), Coordinator of the Canadian Partnership for International Justice, co-editor of the blog Quid Justitiaeand member of the Canadian Council on International Law’s Board of Directors. Holder of a Bachelor of Law (2009), he was recruited in 2010 by the Clinic as an assistant and was later appointed Deputy Director in 2012. As such, he was involved in more than 50 projects in many areas of law and carried out by international organizations, non-governmental organizations (NGOs), States and lawyers. He notably co-directed a mapping of human rights violations completed by Avocats sans frontières Canadain support of the Malian Truth and Reconciliation Commission. Since 2010, he has supervised the researches of more than 300 students and has reviewed hundreds of papers. He also contributed in different ways to numerous scientific events, such as the workshop on collaboration between national prosecuting authorities and NGOsin the prosecution of international crimes, which he co-organized in March 2018 in Ottawa.

Catherine Savard is Assistant Coordinator of the Canadian Partnership for International Justiceand member of the Canada Research Chair on International Criminal Justice and Human Rights. She currently pursues a master’s degree in international law at Université Laval under the supervision of Prof. Fannie Lafontaine. Her research interests are international criminal, humanitarian and human rights law. She recently represented her university at the Jean-Pictet international humanitarian law competitionand will represent it again in 2019 the context of the Charles-Rousseau public international law competition. She has also been very involved with the Université Laval’s International Criminal and Humanitarian Law Clinic, for which she has completed nearly 10 research mandates. Her research focus on modes of liability in international criminal law, sexual and gender-based violence and cultural genocide of indigenous peoples in Canada.