By Catherine SavardAugust 6, 2018CPIJ in the Media, News 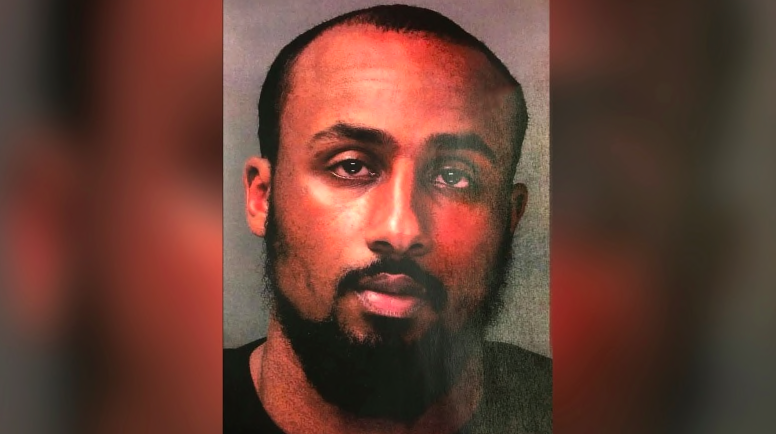 A Canadian man accused of providing financial support to his Edmonton cousins who joined ISIS is appealing his extradition order to the United States to face terrorism charges.

Abdullahi Ahmed Abdullahi, 33, was committed for extradition by Court of Queen’s Bench Justice John Little on May 31.

He has since filed a notice of appeal through his lawyer. No date has been set for the case to go before a panel of three justices with the Court of Appeal of Alberta.

Abdullahi’s appeal comes as a group of legal and human rights experts convene next month to review and propose reforms to the Extradition Act, which critics say provides little protection to Canadian citizens sought by foreign governments.

The conference is being organized by Robert Currie, a professor of law at Dalhousie University in Nova Scotia, and a long-time critic of the extradition process in Canada, where high extradition rates plus a high-profile case involving Ottawa professor Hassan Diab have spurred calls for reform.

Over the past decade, about 90 per cent of the people who were arrested for extradition in Canada were surrendered.

“As soon as you’re requested for extradition your goose is pretty much cooked,” Currie told CBC News. “It’s nearly impossible for the individual who’s being sought for extradition to challenge the evidence offered by the requesting state, in particular because they don’t have to present the evidence itself.” 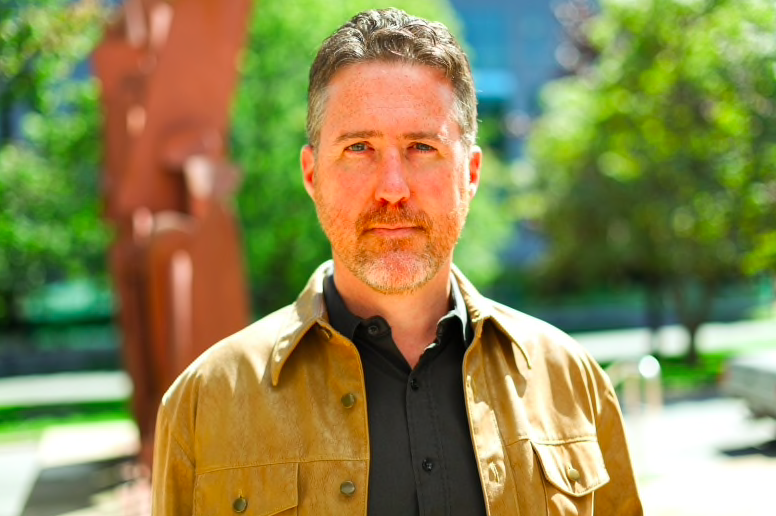 In the notice of appeal filed June 27, Abdullahi’s defence lawyer Akram Attia cited four grounds where he said the Queen’s Bench justice “erred in law” related to the Record of the Case (ROC), which summarizes the U.S. government’s evidence.

Under the Extradition Act, the evidence itself — such as witnesses or records — is not required during an extradition committal hearing. A foreign prosecutor only needs to certify that it will be available at the time of trial.

The justice’s role is not to determine guilt or innocence but only whether the alleged conduct, had it occurred in Canada, would justify going to trial.

But Attia argued the justice erroneously concluded that all the evidence was admissible, “not manifestly unreliable” and “not deliberately vague.” He said Little made a mistake when he ruled a jury would have all the evidence it needed to find Abdullahi guilty.

Attia argued that much of the witness evidence relied on hearsay, or even “double hearsay,” from people who later travelled to Syria and died.

“Obviously, the evidence of deceased persons is not available for trial,” he wrote.

In March 2017, a grand jury in the Southern District of California indicted Abdullahi on conspiring to provide and providing material support to ISIS recruits in the U.S. and Turkey between August 2013 and November 2014.

Abdullahi has been in custody since his arrest in Fort McMurray in September 2017.

Foreign fighters named in the indictment include three of Abdullahi’s cousins — Mahad Hirsi and brothers Hamsa and Hersi Kariye.

The trio left Edmonton for Syria in November 2013, where it’s believed they were killed in an airstrike the following year, along with another cousin from Minneapolis.

During the hearing in May, Crown prosecutors Stacey Dej and Kanchana Fernando presented the ROC on behalf of an assistant U.S. attorney from San Diego, where Abdullahi and the Kariye brothers once lived before moving to Edmonton sometime around 2009.

Abdullahi is accused of robbing an Edmonton jewelry store in January 2014 to help fund relatives and friends, including the late Douglas McCain, a friend who left San Diego for Syria two months later.

In May, court heard McCain’s widow would testify that her husband told her Abdullahi sent him $3,000 (US) via Western Union.

The ROC document said records also exist showing money transfers from Abdullahi to his cousins in the U.S. and Turkey, followed by the purchase of airline tickets.

Another witness — a younger cousin and former alleged co-conspirator from Minneapolis — identified Abdullahi as one of the robbery suspects in surveillance video, prosecutors said. A preliminary hearing on charges of theft is scheduled to begin in Edmonton on Aug. 9.

There are also allegedly records of draft emails written by the group in a common account to communicate, in code using sports analogies and nicknames, about battles and logistics.

Court heard the two witnesses would decode and identify emails from Abdullahi, who went by the name Phish, and that he allegedly informed the group of money transfers and difficulties pawning off the jewelry.

But in his May submission, Attia argued the evidence did not establish whether Abdullahi had “knowingly” facilitated terrorist activity, although the judge disagreed.

“There is no reliable evidence respecting Mr. Abdullahi’s knowledge that the money he is said to have sent to Douglas and others was to be used to travel to Syria to join ISIS,” Attia’s submission states. “The evidence that is contained in the ROC respecting the mens rea requirement of the offence is either ‘manifestly unreliable’ or unavailable for trial.”

Attia said the ability of the witnesses to decode the draft emails and identify the anonymous authors was not reliable either.

His submission cited a key 2006 decision known as Ferras where the Supreme Court ruled that a judge was constitutionally required to meaningfully evaluate whether the requesting country’s case justified extradition.

Attia also argued the evidence of witnesses was “self-serving” and the ROC was “deliberately vague,” making it difficult to defend. But Little concluded “this is an argument to be made at trial.”

“The government’s not going to help you”

In 1999, Jean Chretien’s Liberal government overhauled Canada’s Extradition Act that had been in place since 1877.

Currie said prior to that, the process was inefficient, slow-moving and a requesting state had to assemble the evidence and present its case.

But changes that have made it easier for states seeking extradition have made it “nearly inevitable,” said Currie.

Currie said it’s important that dangerous criminals are extradited to be tried in a timely manner. But the right balance is needed to uphold the rights of Canadian citizens, he added.

Last month, Justice Minister Jody Wilson-Raybould asked the former deputy attorney general of Ontario, Murray Segal, to conduct an external review of the extradition of Diab, following calls for reform after the professor’s extradition to France for a 1980 bombing.

Diab was kept in near-solitary confinement for more three years but never charged. French judges dropped his case due to lack of evidence. His lawyer said Diab plans to boycott the review because the scope is too narrow.

While Segal was not asked to review Canada’s extradition laws overall, a federal government spokesperson said the government is open to feedback.

“The government remains open to hearing from Canadians on ways to improve our justice system, including extradition,” wrote Ian McLeod, a spokesperson with the justice department.

He said Wilson-Raybould’s deadline to decide on surrendering Abdullahi for extradition is Nov.15.