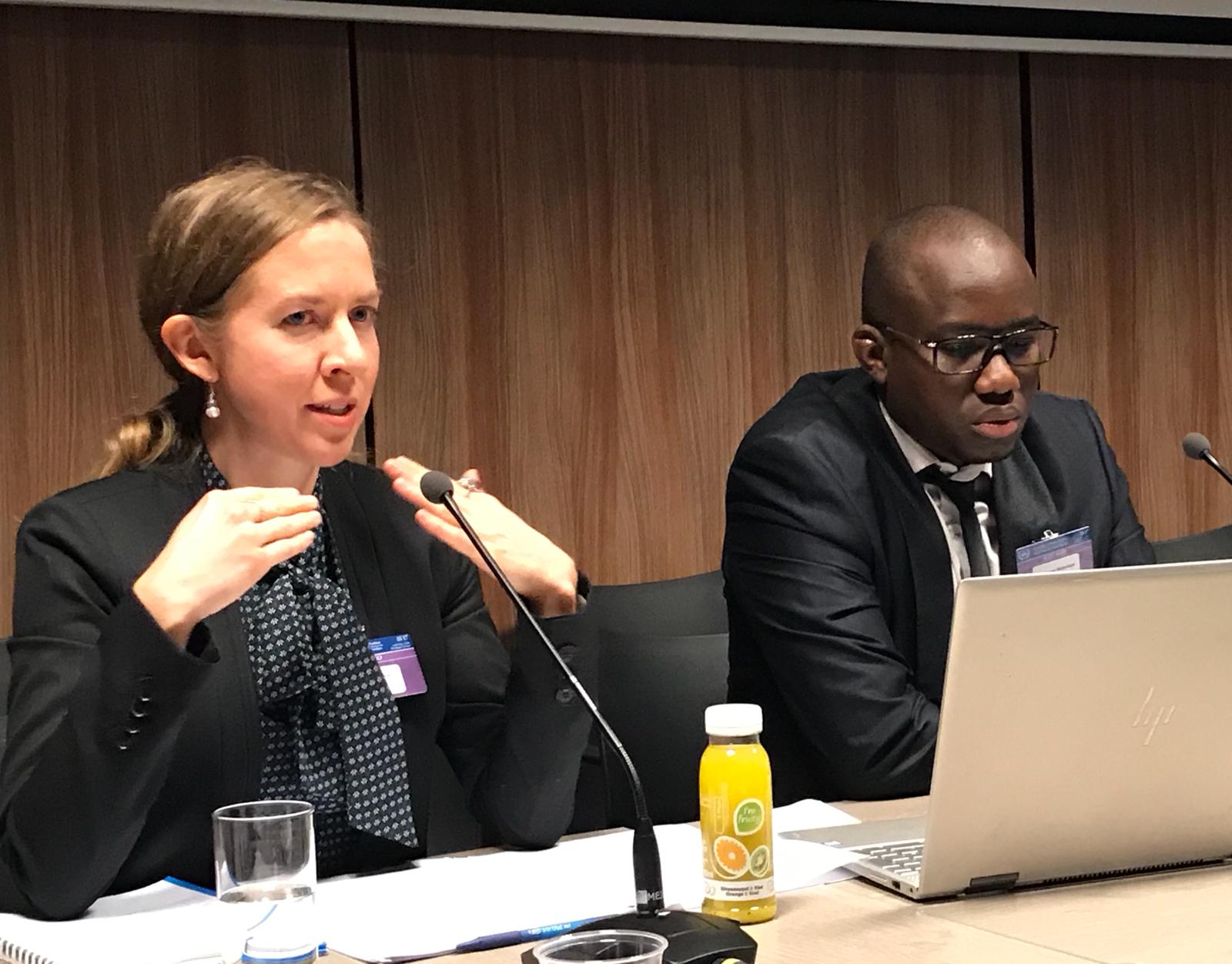 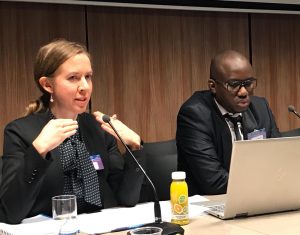 5 December 2018 – On this first day of the 17th Assembly of State Parties (ASP) to the International Criminal Court (ICC), which takes place from 5 to 12 December 2018, in The Hague (Netherlands), CPIJ partner organization Lawyers Without Borders Canada (LWBC) organized a side-event on the fight against impunity in Mali, titled “Réconciliation et lutte contre l’impunité au Mali : un faux dilemme” (“Reconciliation and Fight against Impunity in Mali: A false dilemma”).

At the occasion of this event sponsored by Canada, who was represented by the Head of Canada’s Delegation at the ASP, Mr. Alan Kessel, CPIJ Co-Researcher Janine Lespérance moderated a panel composed of Mr. Abdoulaye Doucouré, LWBC Transitional Justice Coordinator in Mali, and Ms. Bouaré Bintou Founé Samaké, President of the Malian division of the organization Women in Law and Development in Africa.

The event discussed the possibility for victims of international crimes perpetrated in Mali since the start of the armed conflict in 2012 to have access justice, thus deepening the reflection initiated at the occasion of a side-event organized during the 17th ASP in 2017. 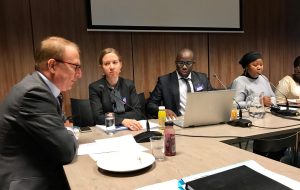 After introductive remarks were presented by Mr. Kessel, discussions critically explored the draft law on “national understanding”, which was recently transmitted to the Malian National Assembly to be discussed on 13 December 2018. LWBC declared itself highly concerned by the possible adoption of this bill, which would open the door for an amnesty to be granted to authors of serious crimes perpetrated during the armed conflict which raged in this country.

The permanent insecurity that prevails in many northern communities and that has recently spread in the center of Mali was identified as a major hindrance for victims to have access to justice. It was further highlighted that sexual and gender-based violence are rampant and rarely ever denounced. 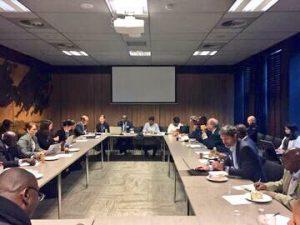 Since 2015, LWBC has been active in Mali in the context of the project “Justice, prévention et réconciliation” (“Justice, Prevention and Reconciliation” or JUPREC). This project is made possible thanks to Global Affairs Canada’s financial support, and is implemented by LWBC in consortium with the Centre d’étude et de coopération internationale and the École nationale d’administration publique.