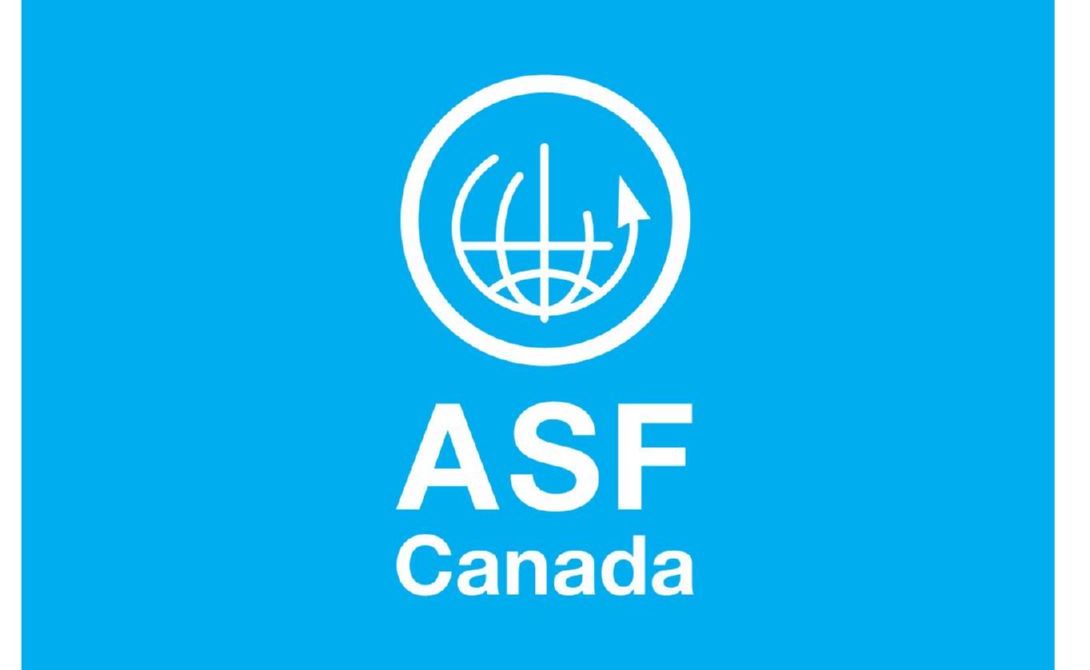 Victim of a massacre; the Canadian government ignores his call for help

May 30, 2022, Ottawa – The Minister of Justice and Attorney General of Canada, David Lametti, today refused to meet with Ramiro Osorio Cristales, one of the only survivors of a terrible massacre in Guatemala. Mr. Osorio Cristales, a Canadian citizen, has long demanded that Canada try  Jorge Vinicio Sosa Orantes, an alleged war criminal who actively participated in the massacre and who now lives in Canada, having obtained Canadian citizenship.

Lawyers Without Borders Canada (LWBC), which is accompanying Mr. Osorio Cristales and the Guatemalan association of relatives of the victims of the massacre (Familiares de desaparecidos de Guatemala – FAMDEGUA) in their quest for justice, was also present in Ottawa, on his behalf and as a representative of the Canadian Partnership for International Justice (CPIJ), to call on Minister Lametti to act. The Minister has the authority – indeed the duty – under the Crimes Against Humanity and War Crimes Act, as outlined in a statement supported by 18 organizations, which was prepared by LWBC in collaboration with CPIJ.

In 1982, the special unit of which Mr. Sosa Orantes was an officer entered the Guatemalan village of Las Dos Erres and massacred almost the entire civilian population, systematically exterminating men, women, children and newborns. Ramiro Osorio Cristales, then five years old, was one of only two survivors of this massacre.

In the statement, LWBC, CPIJ and the 18 supporting organizations call on:

Between June and August 2021, LWBC and CPIJ made numerous calls to the government to take action on this issue. These calls went unanswered.

Canada was one of the first countries to support investigations into crimes against humanity and war crimes committed in Ukraine since the Russian invasion. This strong commitment to international criminal justice must be equally strong in Canada. It is time for the Canadian government to act with courage by taking concrete steps to bring Mr. Sosa Orantes to justice. It is not acceptable that Mr. Sosa Orantes – who Canada itself says has committed crimes against humanity – continues to live freely on Canadian soil without being held accountable for these crimes.

“I fled to Canada to live in safety, which I have been able to do for the past twenty years. This is no longer the case, one of the criminals who massacred my family, my friends, my village, lives freely in the country. Today, I am confident that the Canadian government will do the right thing: I ask the Minister of Justice, Mr. David Lametti, to initiate criminal proceedings against Jorge Vinicio Sosa Orantes.”

“Last June, we asked the government to act on the case of Jorge Vinicio Sosa Orantes. Almost a year later, we are still waiting for the government to act. Today, 18 organizations are joining Lawyers Without Borders Canada in calling for the same thing. Simply revoking citizenship is not enough. To truly fight impunity, Canada must take its responsibilities and bring Jorge Vinicio Sosa Orantes to justice to face charges of crimes against humanity. 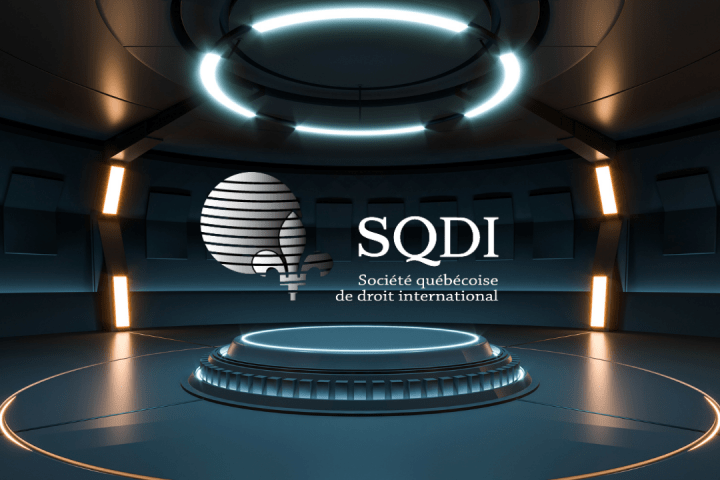 Moderated by Professors Julia Grignon and Fannie Lafontaine, the lecture will revisit the most significant developments of the last 40 years in international criminal and humanitarian law, and will consider the different challenges that these fields of international law will face in the next 4 decades.

The conference will be presented online on the Zoom platform. Free admission.

Certificates of attendance will be issued to registered participants only.