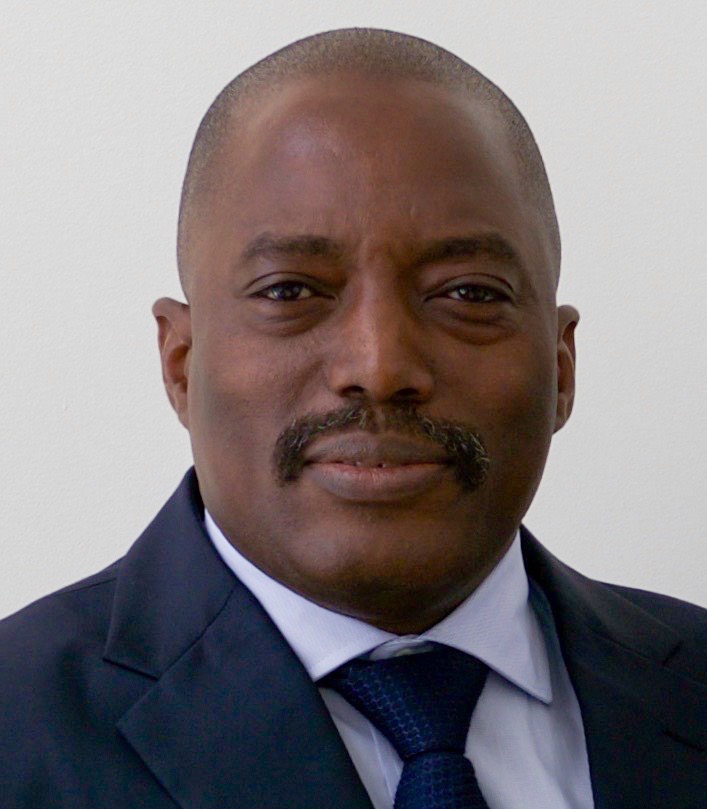 On June 17, 2020, the Canadian Partnership for International Justice submitted a letter to the Office of the Prosecutor of the International Criminal Court (ICC), urging it to investigate former President Joseph Kabila and senior officials from his government for atrocities perpetrated in the Democratic Republic of Congo (DRC). The letter, which was also signed by 17 other civil society organizations and experts, echoes the voices of Congolese and international human rights organizations, who have been calling for the ICC to act.

Although the Office of the Prosecutor has previously investigated and prosecuted a handful of perpetrators of international crimes in the DRC, it has yet to seriously address the role and responsibility of former President Kabila and relevant government officials in the commission of atrocities including killings, arbitrary detentions, torture, sexual violence, enforced disappearances, and persecution. Ongoing impunity for these crimes has contributed to a climate of fear and an alarming escalation of violence in the DRC, amid rumours that Kabila is planning to return to power.

It is time for the ICC to act and to fulfil its commitment of fighting against impunity by effectively investigating these crimes, without delay.

The reply of the Office of the Prosecutor is available here.