Commemorations of the 20th Anniversary of the Rome Statute in the Hague: Co-Researcher Darryl Robinson Participated 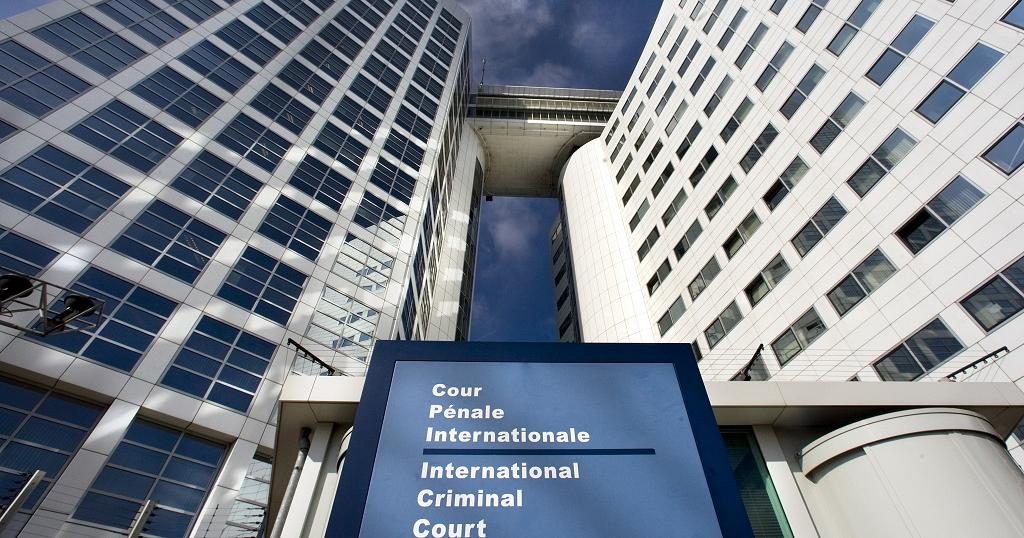 February 2018 – The Partnership participated in the launch of commemorations of the 20th anniversary of the Rome Statute in the Hague, the Netherlands.  The event took place on February 15 and 16 2018.

At the first day of the event, held at the International Criminal Court (ICC)’s premises, key actors offered reflections on the trajectory of international justice.  Speakers included the President, Prosecutor and the Registrar of the ICC, former UN Secretary General Kofi Annan, and the UN High Commissioner for Human Rights, among others.

The second day of the commemoration, held at the Peace Palace, featured three interactive sessions on, respectively, the historic significance of the Statute, current challenges for the ICC, and the future of international justice.  Each session was led by 3-4 panelists and then opened up for interactive dialogue among the participants.

Co-researcher Darryl Robinson, Associate Professor at Queen’s University, spoke in the second session.  He discussed the challenging communications environment for the Court.  One element is that some defendants and opponents have had the resources to launch effective public relations campaigns against the Court.  Another element is that even Court supporters have contradictory expectations for the Court. The event was well attended by experts on international criminal justice, including officials who helped negotiate the Rome Statute, leaders from non-governmental organizations, diplomats, academics, and journalists.