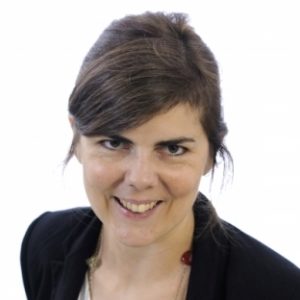 The Paul Reuters Prize was created in 1983 through to a donation made by Paul Reuters, honorary professor at University of Paris, to the International Committee of the Red Cross (ICRC). It is usually awarded every three years to recognize an outstanding work in the field of IHL.

Doctor of Laws from Geneva University, Prof. Grignon teaches at Laval University since 2013. She is the co-director of the International Criminal and Humanitarian Law Clinicas well as a member and co-founder of the Interdisciplinary Research Center on Africa and the Middle-East. Further, she is member of the Jean-Pictet Competition Committee since 2008 and is editor and author of the book “Hommage à Jean Pictet par le Concours de droit international humanitaire Jean-Pictet”, published in 2016.

The Paul Reuters Award Ceremony will take place on October 24that the ICRC Humanitarium, in Geneva. The event will be followed by a conference named “Role of academia in promoting and developping IHL” and a reception. It is possible to attend the event by registering online here.