December 7, 2017 – In the context of the 2017 celebrations for the 15th anniversary of the establishment of the International Criminal Court (ICC) and of the upcoming 20th anniversary of the Rome Statute in 2018, Women’s Initiatives for Gender Justice launched the Gender Justice Legacy Wall. It was inaugurated today in New York at a side event of the Assembly of States Parties to the ICC. Among the honourees is our co-researcher, Prof. Valerie Oosterveld.

The Gender Justice Legacy Wall celebrates those who, over the past 125 years, have contributed to the field of international gender justice. Prof. Oosterveld, expert on gender issues within international criminal justice, was a member of the Canadian delegation to the 1998 U.N. Diplomatic Conference of Plenipotentiaries on the Establishment of the ICC. She focused on gender-related issues and was involved in the formal, informal, and corridor negotiations on the definition of “gender.” She also served on the Canadian delegation to the subsequent ICC Preparatory Commission and the Assembly of States Parties. The Rome Statute, adopted in 1998, contains the broadest listing of sexual and gender-based crimes in International Criminal Law. 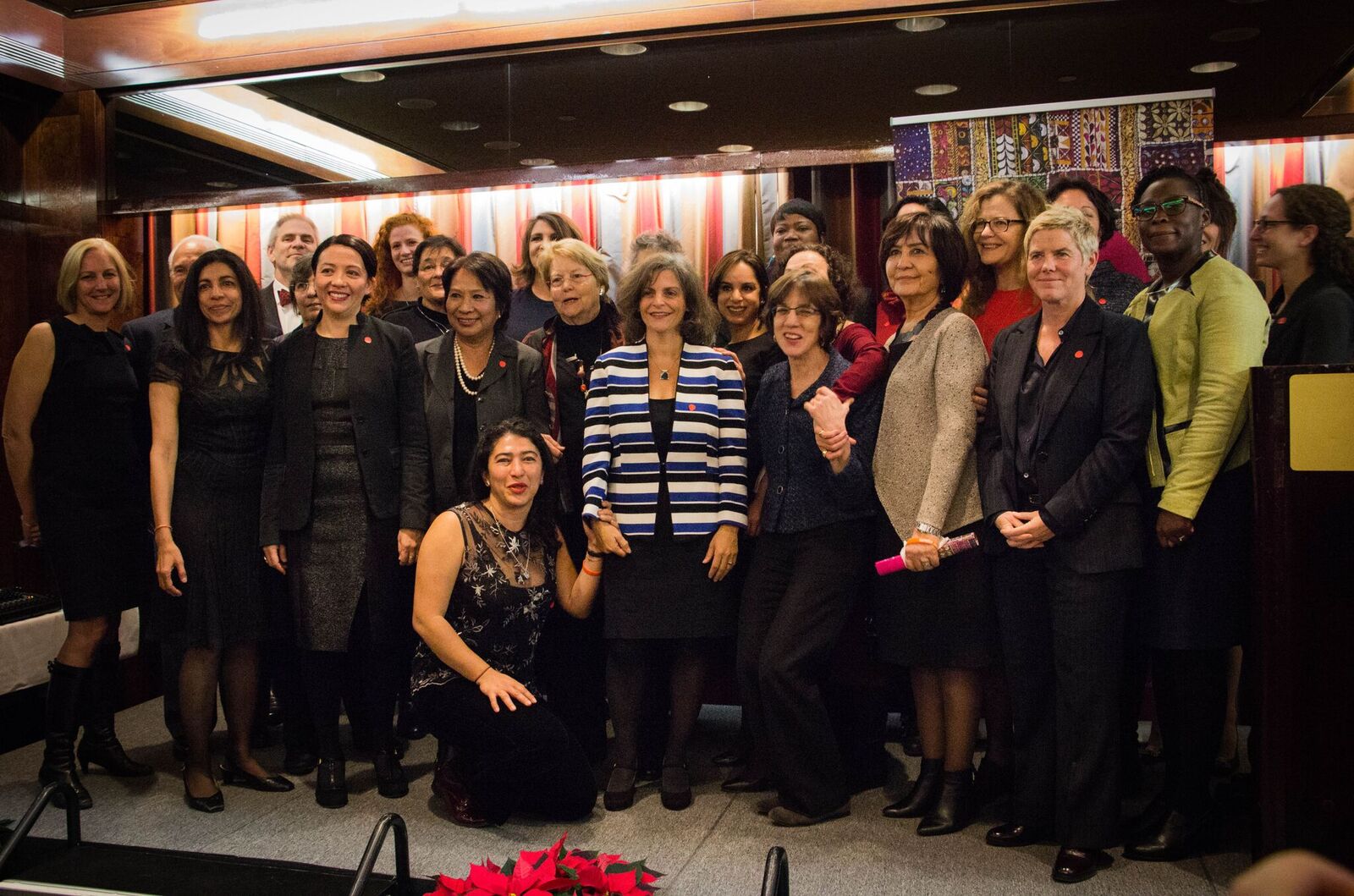