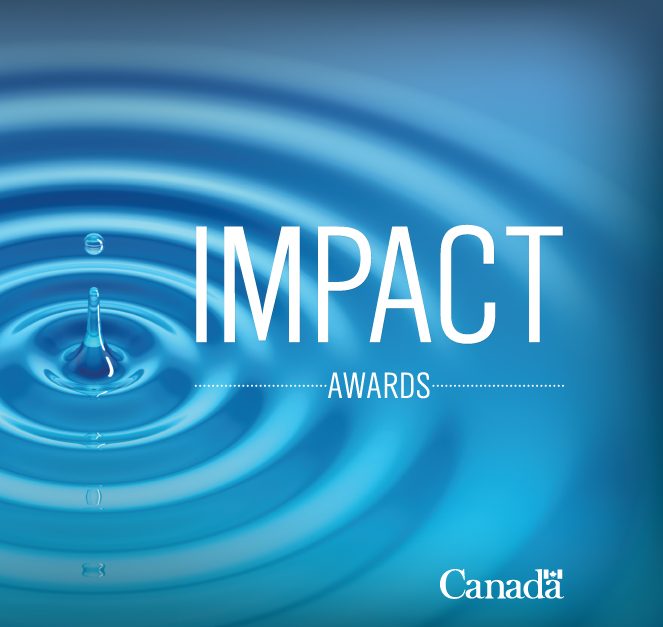 By Melanie CPIJ in the Media, News, Press Releases 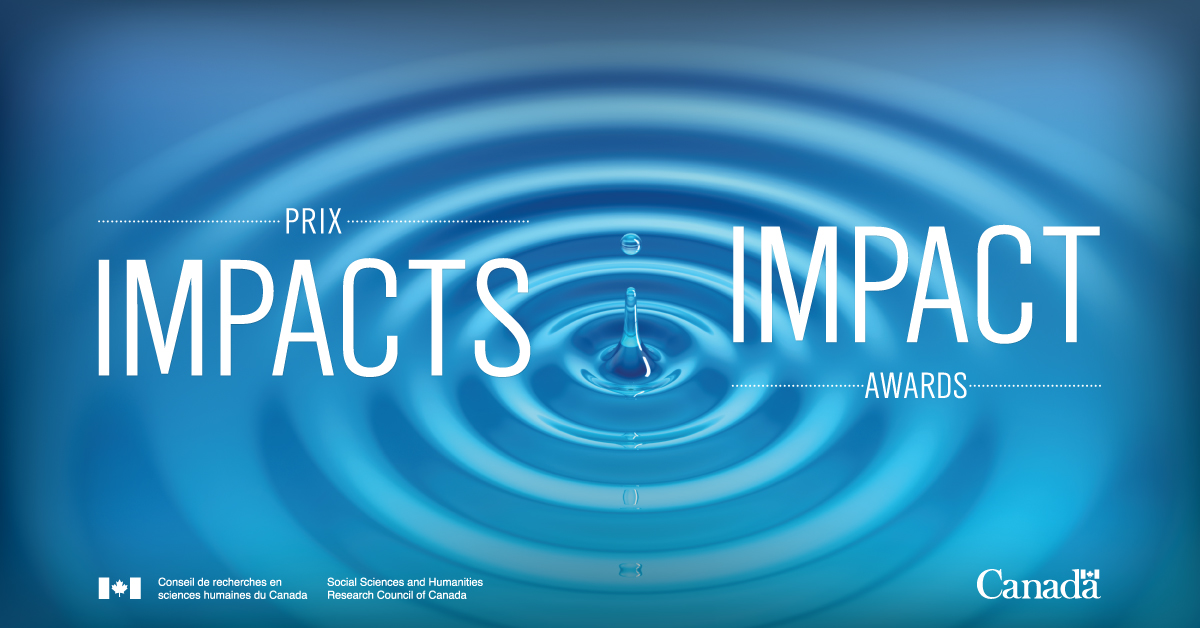 Today, December 1, 2022, the Social Sciences and Humanities Research Council (SSHRC) will present the 2022 Partnership Award to the Canadian Partnership for International Justice (CPIJ) during a televised ceremony at the Canadian War Museum in Ottawa.

The award recognizes the contribution of a SSHRC-funded partnership that, through mutual co-operation and shared intellectual leadership and resources, has demonstrated impact and influence within or beyond the social sciences and humanities research community. The award is one of five Impact Awards which recognize the achievements of Canada’s top researchers in social sciences and humanities.

Led by Professor Fannie Lafontaine (Université Laval), the CPIJ is a pan-Canadian partnership of 25 researchers from 8 universities, 4 university-based legal clinics and 3 non-governmental organizations, which aims to strengthen access to justice for victims of international crimes such as genocide, crimes against humanity and war crimes.

CPIJ’s activities emphasized the urgency of addressing violent crisis to prevent atrocities, punish perpetrators, reconcile victims and perpetrators, and identify the root causes of these crisis in order to achieve a stable peace. Everywhere, in specialized forums or in the field, close to the fieldworkers, CPIJ has brought together, trained, informed, connected and sensitized thousands of people.

In addition to contributing to the defence of human rights and the construction of a just and inclusive society, CPIJ changed the way research is done by establishing a cross-sectoral collaboration between universities, legal clinics, NGOs and international organizations which provides cross-sectional views on the challenges of the fight against impunity, where each person’s expertise is shared and nourished by those of others.

Through this collective and inclusive approach, CPIJ promoted access to justice for victims of serious human rights violations. Its work was a milestone in the fight against systemic racism and discrimination in Canada and beyond. By organizing more than 60 events of all kinds and producing more than 200 scholarly texts that have been disseminated in several languages, including to civil society, through media articles, blogs and interviews, CPIJ increased knowledge on international justice and raised awareness about the fight against impunity.

In particular, it helped to create a multinational cohort of students (600 of whom were trained in legal clinics) with the knowledge, practical training and diverse network who are the future of international justice.

The award, which comes with a $50,000 grant, will enable CPIJ to continue and promote its research.