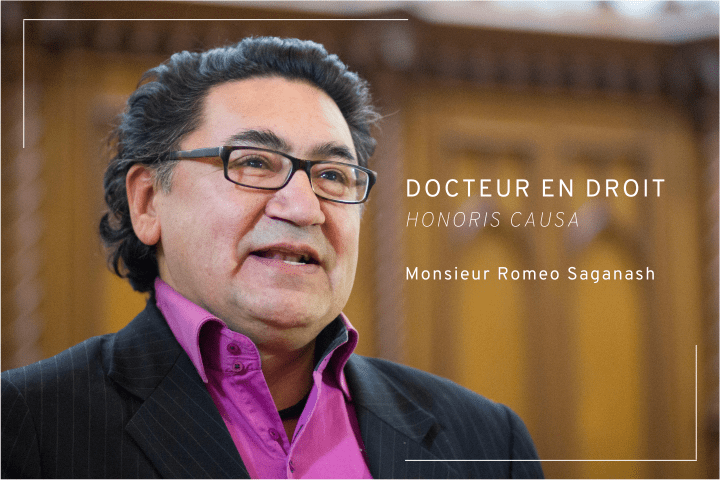 Conference “The long march towards justice: reflections on the last 40 years of hopes and disappointments”

CPIJ is proud to partner with Lawyers Without Borders Canada (LWBC) for the 2021 edition of its annual forum titled “Residential Schools: Truth, Justice and Healing – International Exchanges”. The event brings together many important actors in international human rights law and is intended for practitioners and law students.

The two-day Forum is composed of four half-day sessions. Each session addresses a key societal issue: truth-seeking, justice, reparations and guarantees of non-repetition.

Firstly, CPIJ is offering five (5) scholarships to students who wish to attend the Forum. The value is $20. Priority will be given to First Nations students.

Secondly, CPIJ is looking for seven (7) students interested in attending the Forum to take notes during the sessions and write a blog post. The blog post will be published on the Quid Justitiae blog (or a blog of your choice) during a multi-day seminar. Students will receive a $200 scholarship upon publication.

The post must include a detailed summary of the panel covered, the main objective being to bring the content of the Forum into the public domain. However, the student might include a critical commentary and additional content, including multimedia. The post must be between 1,500 and 2,500 words in length and written in English or French.

Students will have ten (10) days to submit their entry. The essay will then be edited. The registration fees of the selected students will be covered by the CJIP.

Apply for any of these scholarships before November 2. 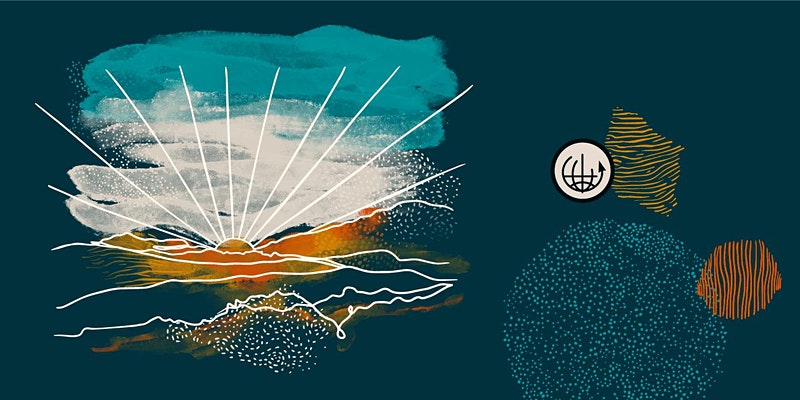 Lawyers Without Borders Canada (LWBC) will host the 2021 edition of its Annual Forum on the theme of “Truth, Justice, and Healing in the Aftermath of Residential Schools – An international dialogue” online. Interpretation services will be available in French, Spanish and English.

Join us on November 3 and 4 and become an agent of change!

LWBC’s Annual Forum 2021 will focus on the challenges surrounding truth, justice and healing in the aftermath of human rights violations. Canada, like other countries in the world, has been grappling with these issues for a long time in light of the many human rights violations committed against Indigenous peoples — a topic that profoundly resonates considering the recent findings of graves linked to the country’s former residential schools.

Building on its long-lasting work with, and support for partners in various countries dealing with similar situations, LWBC wishes to promote international dialogue around the practical challenges faced by the victims of these crimes and the societies in which they were committed. The two-day Forum will comprise four sessions. Each half-day session will cover one of the four following crucial societal challenges: truth, justice, reparation, and guarantees of non-repetition.

For more information, see the complete program below.

To register, follow this link to the event’s webpage: 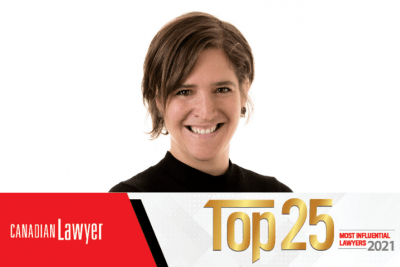 Professor Jo-Anne Wemmers participated to a workshop on “Indigenous Incarceration: Working towards Reconciliation”. Her prensentation was titled “Reconciling Nations: Reactions of Non-Indigenous Canadians to the Indian Residential School Legacy”.

The event was held at the Washington University School of Law, in St Louis. The conference was organized by Whitney R. Harris World Law Institute.

Professor Valerie Oosterveld was a panelist.

May 8, 2019 – On Monday, a group of 101 experts including 15 members of the Canadian Partnership for International Justice (CPIJ) sent an open letter to the Senate to demonstrate their support to Bill C-262. This historic bill aims at ensuring that Canadian laws are in harmony with the United Nations Declaration on the Rights of Indigenous Peoples. The adoption of this bill is likely to make Canada the first country to harmonize its national laws with this Declaration.

This letter, co-sponsored by CPIJ Co-Director Fannie Lafontaine, Beverly Jacobs (University of Windsor) and Bernard Duhaime (UQÀM), urges Senators to proceed swiftly with Bill C-262. It asks them to toss away any unfounded fears and doubts that would impede its swift examination by the Senate, so it can be passed and be part of Canadian law before the end of the current parliamentary session.

Bill C-262, a private member bill tabled by Romeo Saganash, was adopted by the House of Commons on May 30, 2018. This adoption was hailed as a victory for the human rights of Indigenous peoples in Canada. It is only eleven months later, on April 30, 2019, that the Senate finally announced the referral of the bill to the Standing Senate Committee on Aboriginal Peoples. The bill is currently scheduled for debate before this Committee on May 14.

The Annual Forum of Lawyers Without Borders Canada (LWBC), whose theme this year is “Human Rights, economic activities and indigenous peoples, comparative perspective” will take place on 22 November 2018, at the Québec Augustinian Monastery. Open to law practitioners as well as students, LWBC’s Annual Forum represents an exceptional opportunity to actively take part in high level exchanges on very important and topical issues. The six-hour training offered by LWBC is recognized by the Quebec Bar and allows to understand, exchange and network with agents of change working all around the globe on issues related to human rights, economic law and indigenous law. Further, LWBC’s General Assembly, which is open to anyone interested in learning about the organization, will take place from 12:15 to 1:45 pm. The day will end with a cocktail reception which will highlight those who, in Canada, use law as an instrument for change and world development.

The Canadian Partnership for International Justice, the Canada Research Chair on International Criminal Justice and Human Rights and the International Criminal and Humanitarian Law Clinic are proud to be diffusion partners for this event which promises to be fascinating. It is possible to register until the 16th of November, and students enjoy a reduced fare of 40$ for the day upon presentation of their student card. The Canadian Partnership for International justice, through Lawyers Without Borders Canada, will allow a few students residing outside Quebec City to travel to the Augustinian Monastery Museum at reduced fees.

The full program of the event and registration procedures can be accessed online here.